FREE SHIPPING for ANY purchase until 14 Apr! Due to MCO, shipping is delayed until further notice. 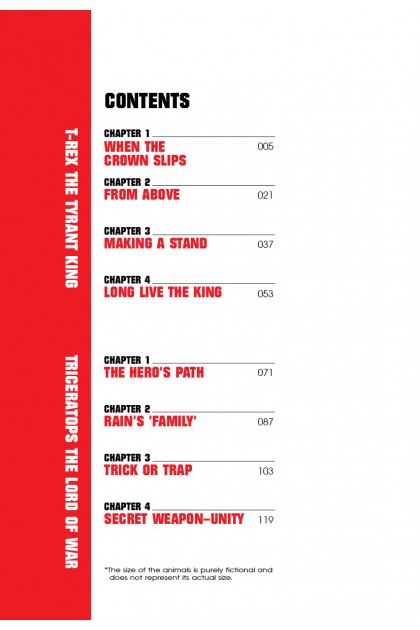 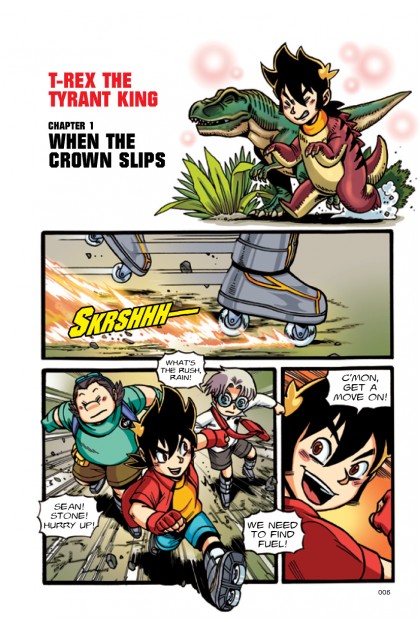 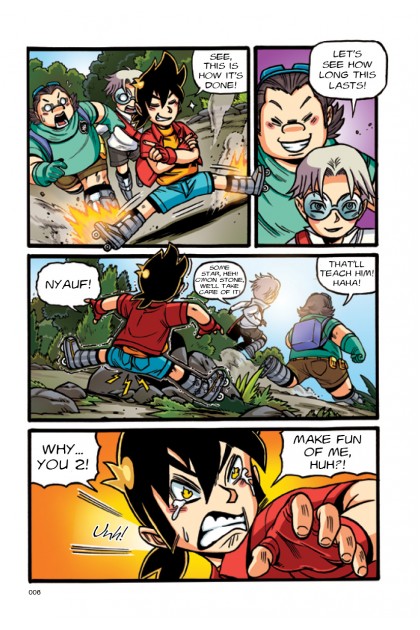 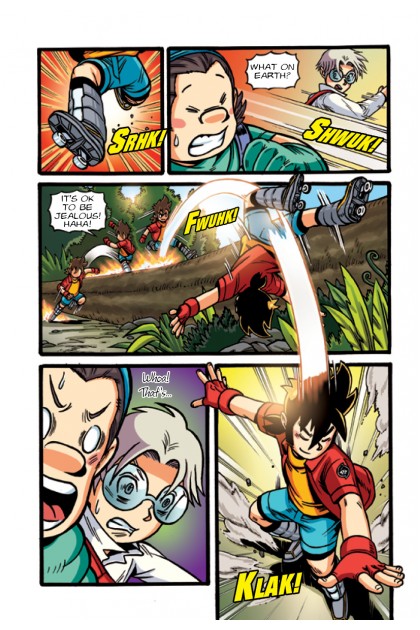 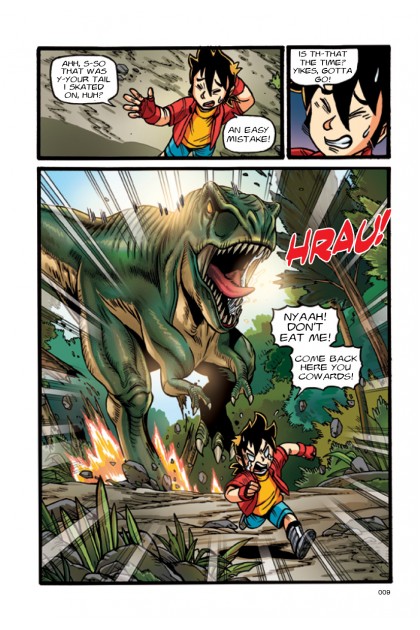 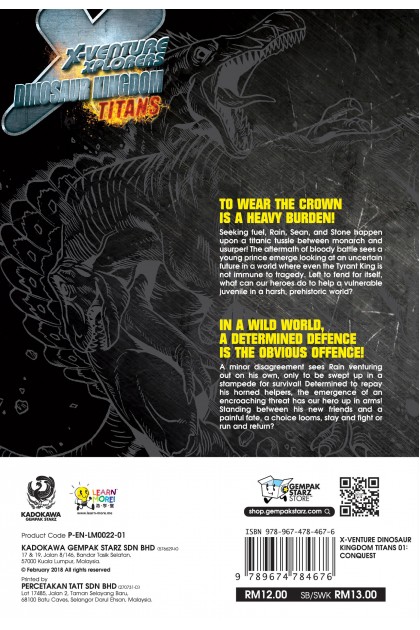