Free shipping for orders over RM70.00. *Only for local shipping 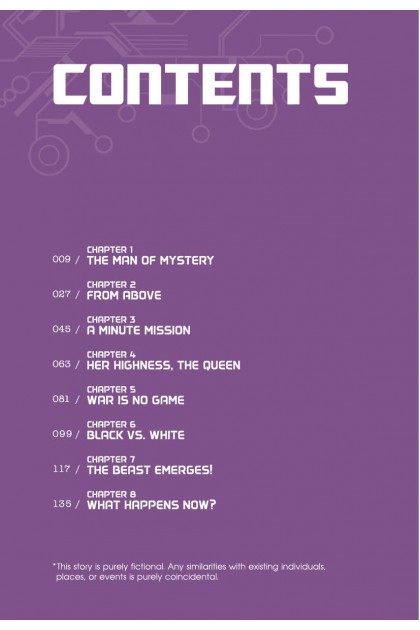 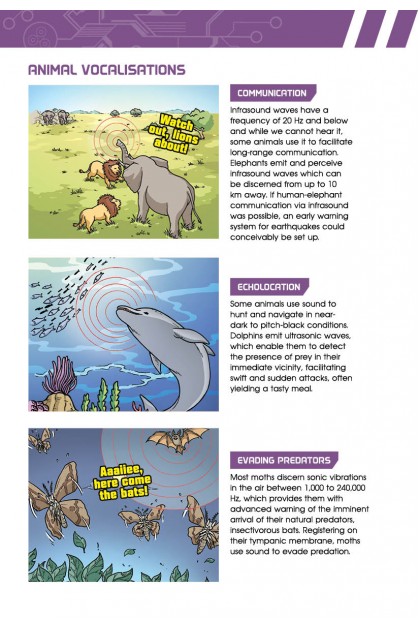 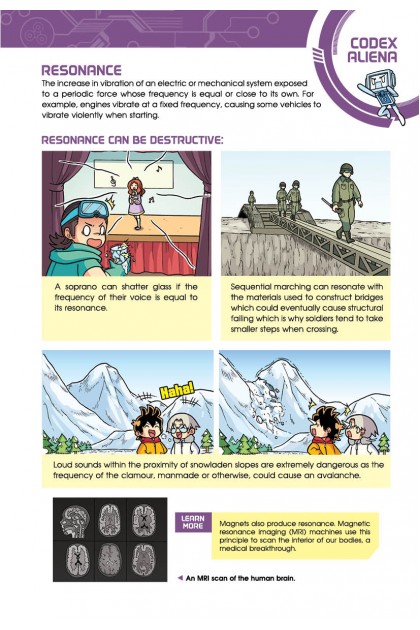 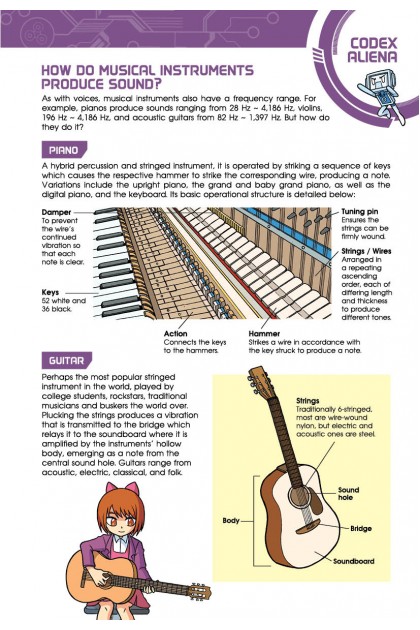 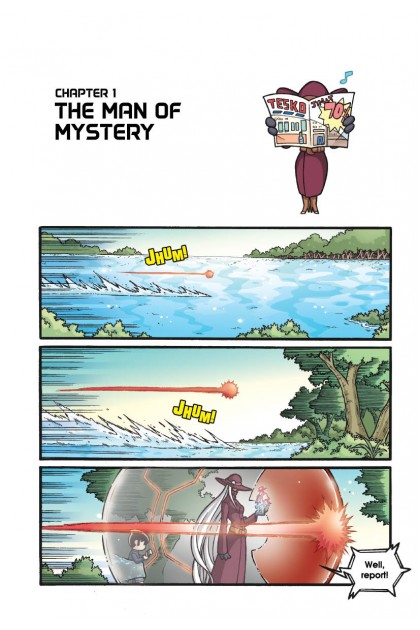 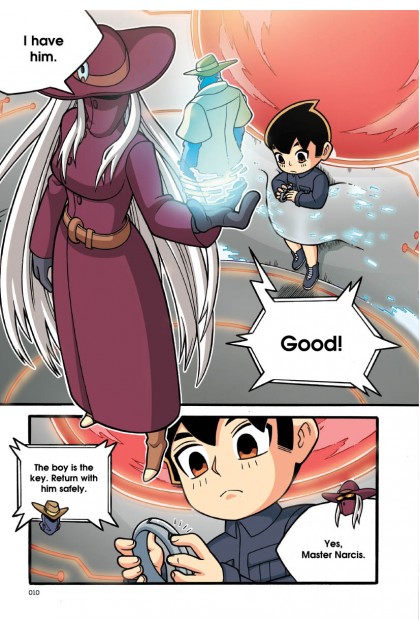 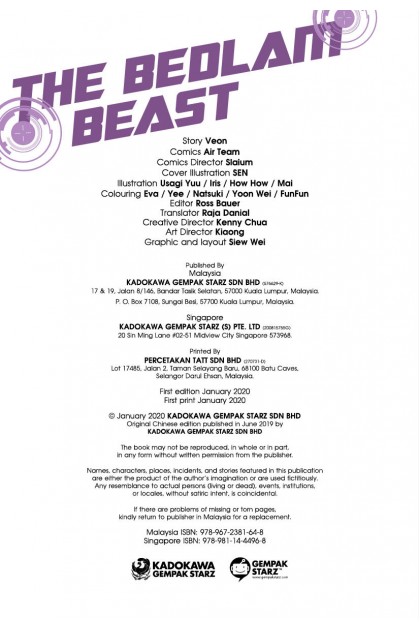 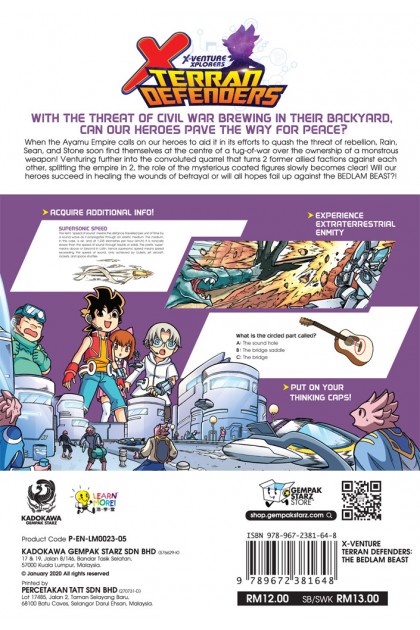 WITH THE THREAT OF CIVIL WAR BREWING IN THEIR BACKYARD, CAN OUR HEROES PAVE THE WAY FOR PEACE?

When the Ayamu Empire calls on our heroes to aid it in its efforts to quash the threat of rebellion, Rain, Sean, and Stone soon find themselves at the centre of a tug-of-war over the ownership of a monstrous weapon! Venturing further into the convoluted quarrel that turns 2 former allied factions against each other, splitting the empire in 2, the role of the mysterious coated figures slowly becomes clear! Will our heroes succeed in healing the wounds of betrayal or will all hopes fail up against the BEDLAM BEAST?!